Kevin Hart has starred in multiple movies over the years, but people are now claiming that his latest one, is his best one yet. The movie is called Fatherhood, and it was released last week on Netflix, just in time for Father’s Day. 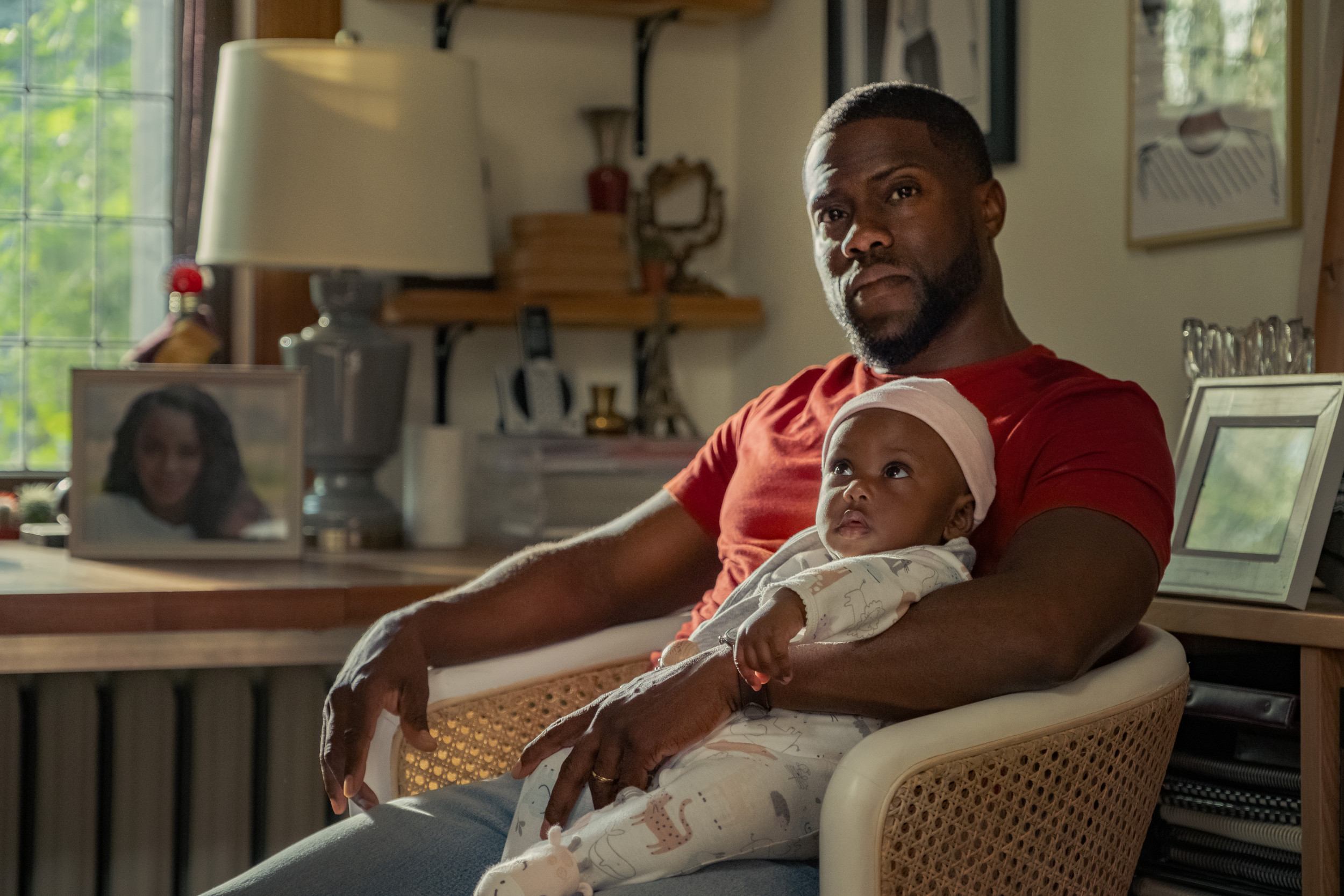 Viewers who have already had the chance to watch Kevin Hart’s new movie, Fatherhood, have been blowing up social media as they praise the comedian and actor’s performance. The movie is based on a real-life story, Two Kisses for Maddy: A Memoir of Loss and Love by Matthew Logelin. Kevin Hart plays the role of Logelin who ends up becoming a single dad when his wife dies tragically only a day after giving birth.

It’s a heart-wrenching and emotional movie, but what left viewers in tears was Kevin Hart’s performance. People took to social media to express their thoughts on the movie, and many have claimed that it’s the best movie they’ve seen.

Taking on a Much More Serious Role 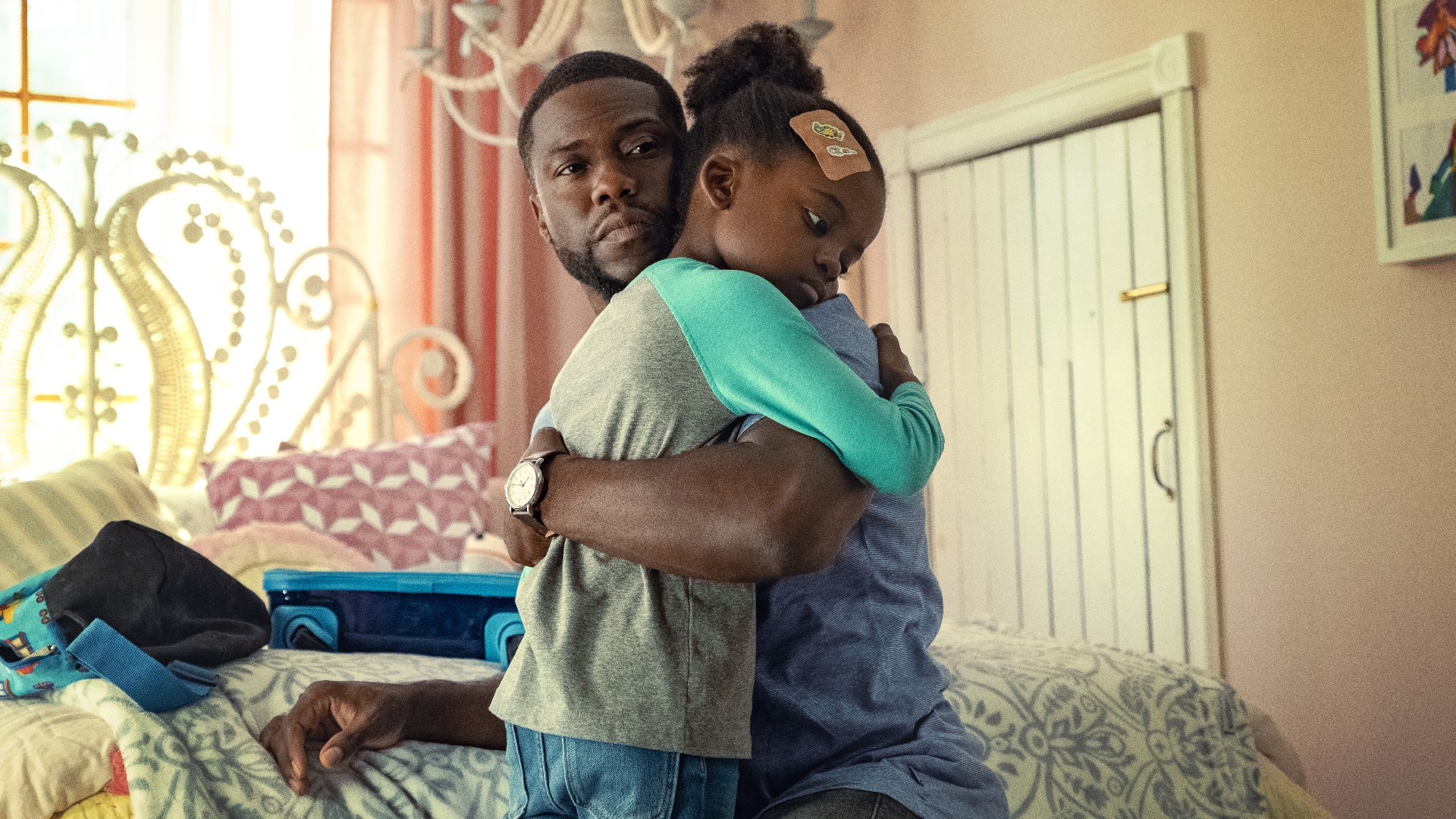 Before his role in Fatherhood, Kevin Hart would typically star in a comedy movie. This time, he took on a much more serious role. In an interview, Hart stated that he found a line to walk on and deliver a message without being over the top with the comedy. He had to be grounded in the right moments, make them real, and have reactive laughs instead of forced laughs.

For Hart, playing the role of Logelin was all about the drama and making sure that his acting was believable in terms of what he lost, the hurt and pain he experienced. He mentioned that a lot was going on in Logelin’s head so he had a lot to think about and pull from when acting, which is what added value to his performance.

Menswear has never been more fun. The market is currently flooded with different types of men’s ...

Every actor is sure to have their favorite moments from different movie sets. The same is true for ...

Things to Know About a Family Vacation to Costa Rica

Costa Rica is a country in Central America with an estimated population of five million. It’s also ...