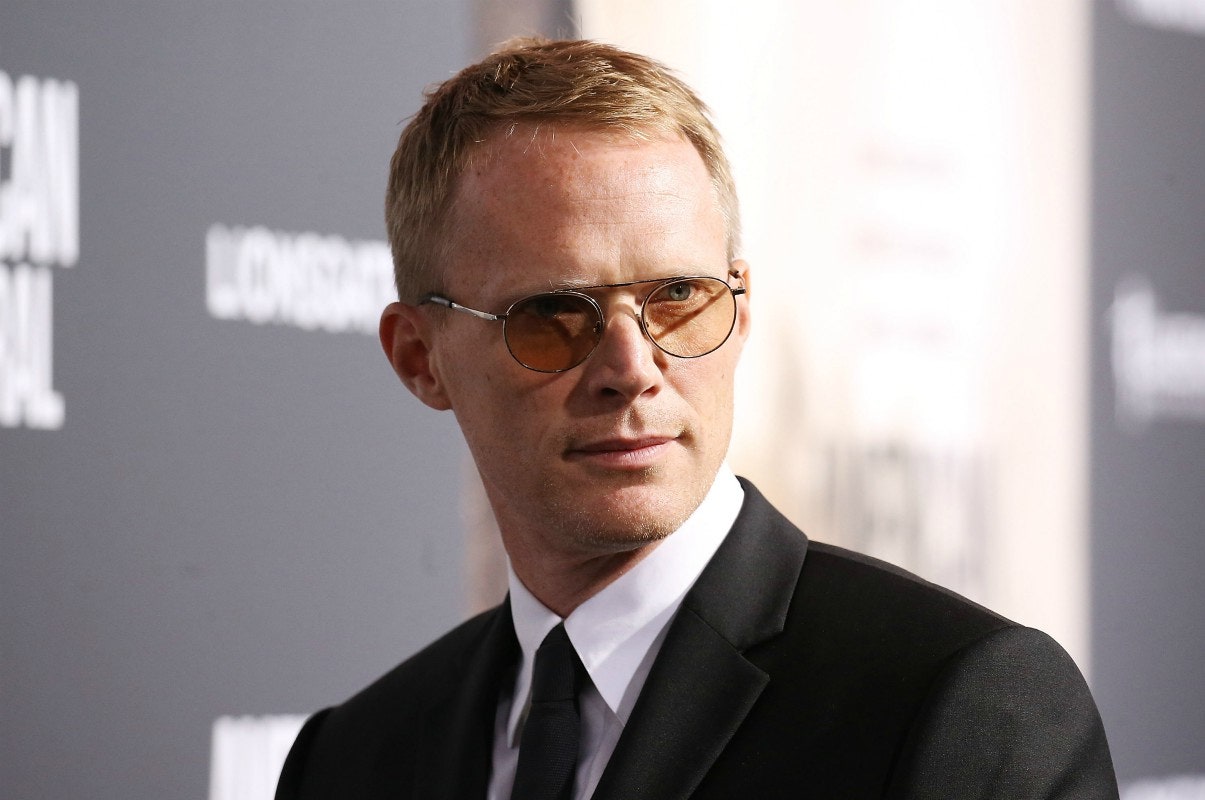 British actor Paul Bettany may have settled into our hearts after watching his on-screen union with Elizabeth Olsen’s Wanda Maximoff on WandaVision, but the star recently reminded us all why we love him off-screen as well. Bettany took to Instagram to share rare photos of his sons with fellow actress and wife Jennifer Connelly, and the Internet is loving it. 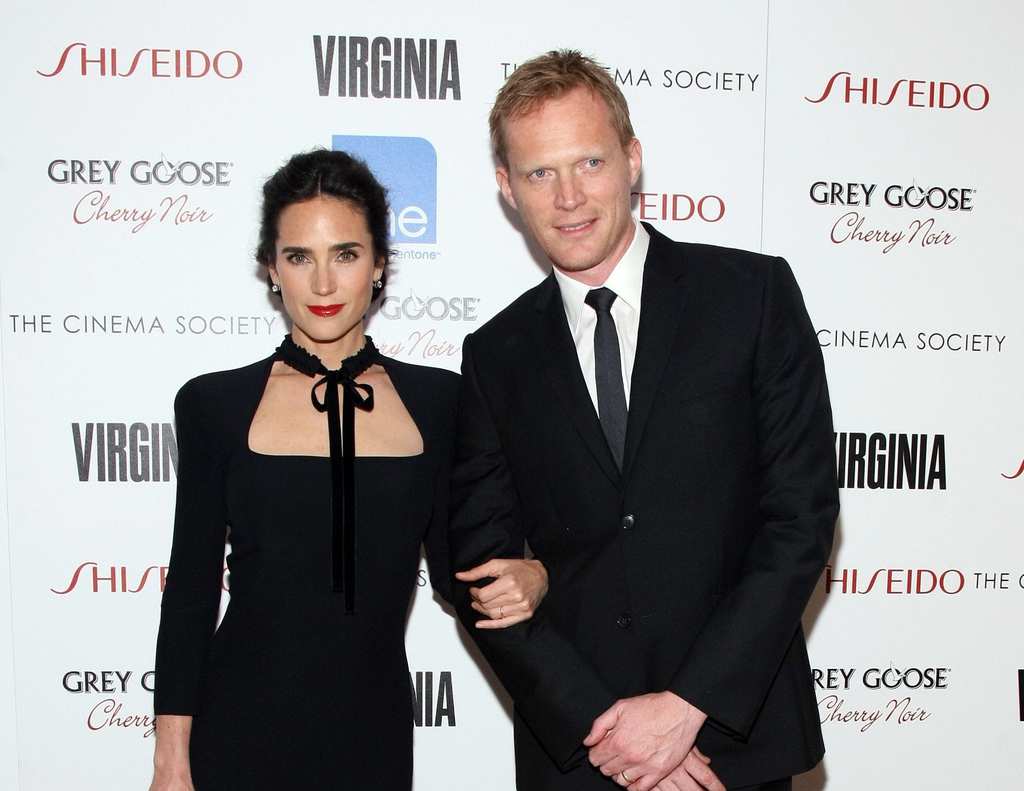 Bettany and Connelly first met on the set of A Beautiful Mind, but it wasn’t until the following year, in 2001, that they began dating. The couple married two years later and welcomed their son Stellan. Connelly has another son from a previous relationship, and she and Paul also have a daughter named Agnes together. While their marriage is certainly one of the longest-running ones in Hollywood, Paul Bettany and Jennifer Connelly prefer to keep their private lives, well, private. So, when Paul shares photos of his family, fans go crazy.

His Younger Son Is Graduating 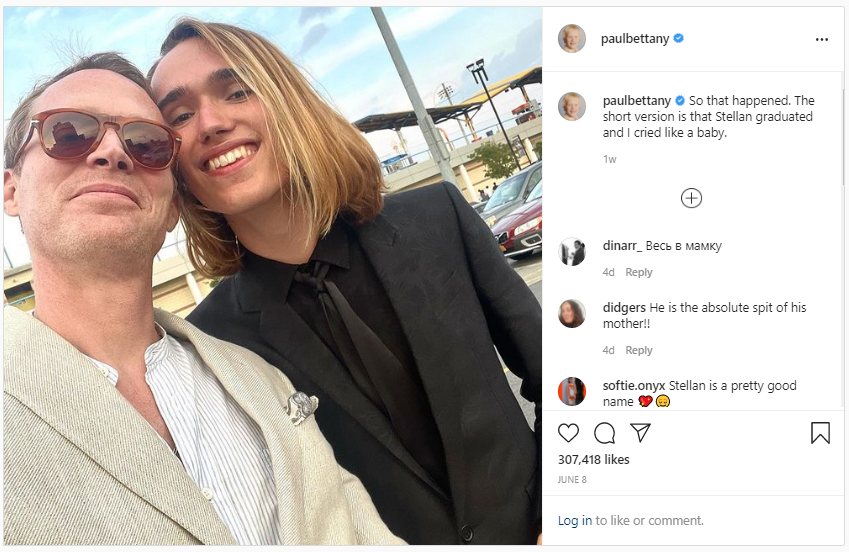 The beloved Marvel actor took to Instagram to share the exciting news of his younger son’s high school graduation. Paul first shared a throwback photo of him holding Stellan as a baby and then another image of them at his son’s graduation day. The actor expressed how proud he is of his son and even admitted to crying a little bit. 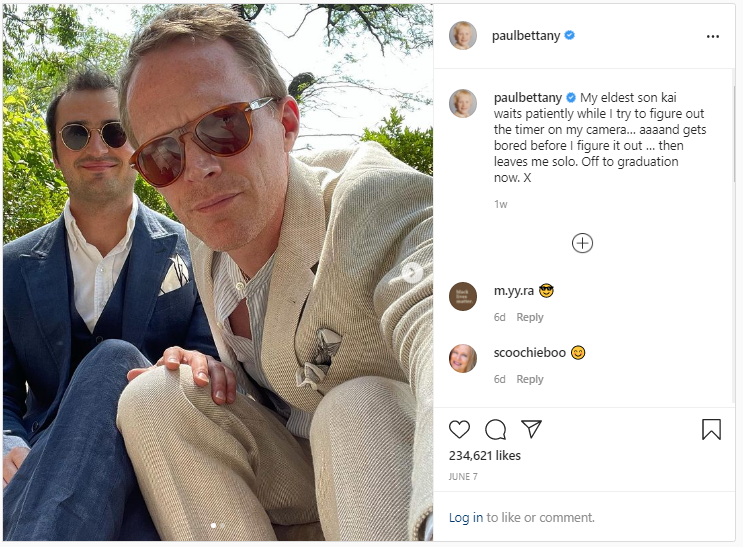 In another post from the same day, Paul Bettany also revealed a cute photo of him and his older son Kai Dugan (whom Connelly had with her ex, David Dugan). Although he is not his biological son, it seems like Paul and Kai have mutual admiration and respect for one another, and that makes us root for them even more.

Bettany couldn’t resist sharing even more cute mementos with his following as he posted a series of photos from before the graduation ceremony. Isn’t this the sweetest thing ever?

Over the last year, the prices of many home-improvement goods have risen by over 10%. These price ...

Certain accessories and products are synonymous with summer for the great majority of people. ...

Things to Know About a Family Vacation to Costa Rica

Costa Rica is a country in Central America with an estimated population of five million. It’s also ...