In the ’90s, Wesley Snipes played the half-human/half-vampire Daywalker in the Blade movie trilogy. Blade is now being rebooted by Marvel Studios with Mahershala Ali in the role. Snipes is supportive of the project and is excited to see what Ali will do with the character. 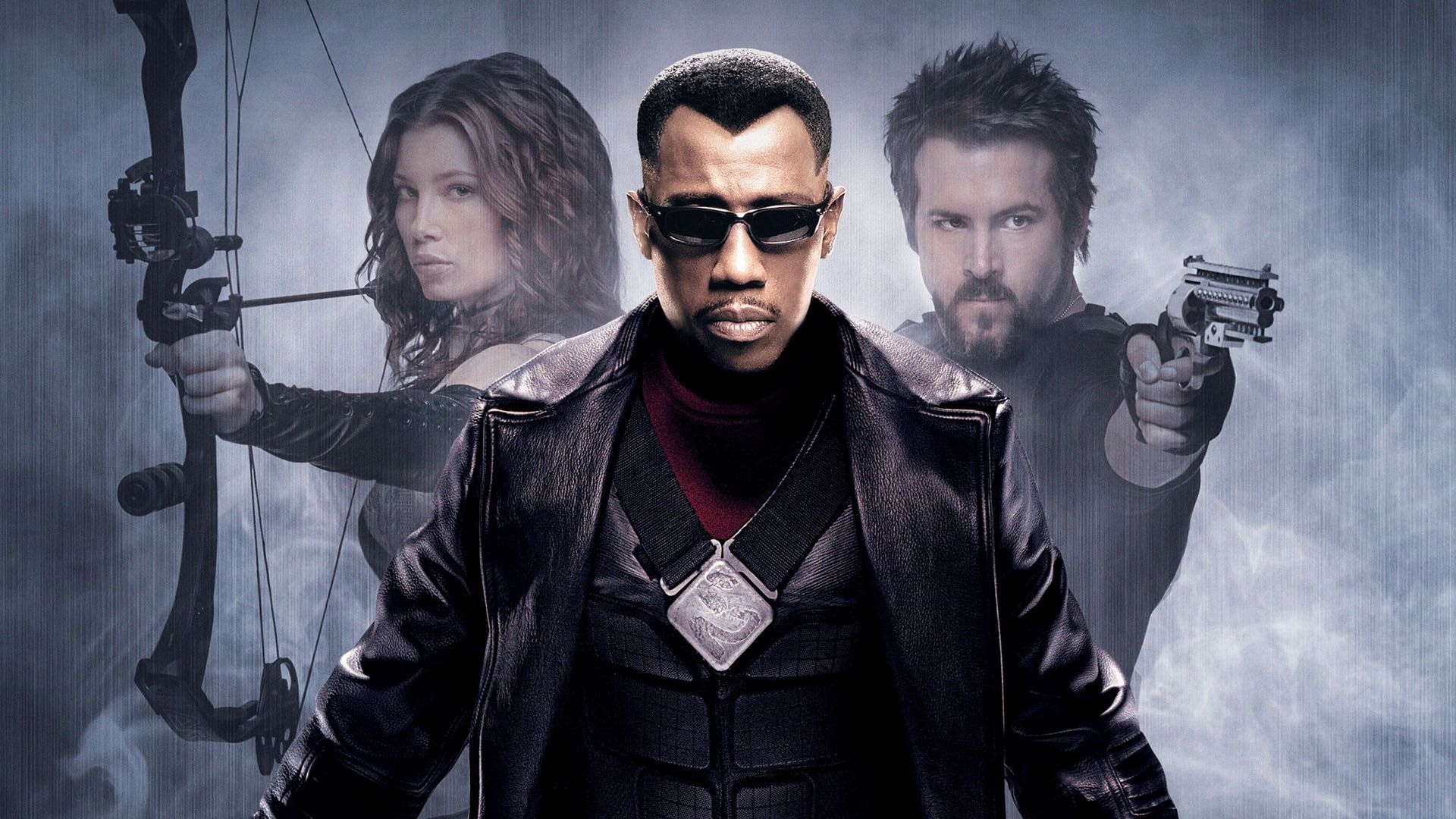 Wesley Snipes Hopes The New Blade Version Will Be Well-Received

The 59-year-old actor Wesley Snipes thinks that Ali will do great with the Blade character that people are so fascinated with. Snipes’s only question is whether the people around Ali will be able to make a film as special and iconic as the earlier version. 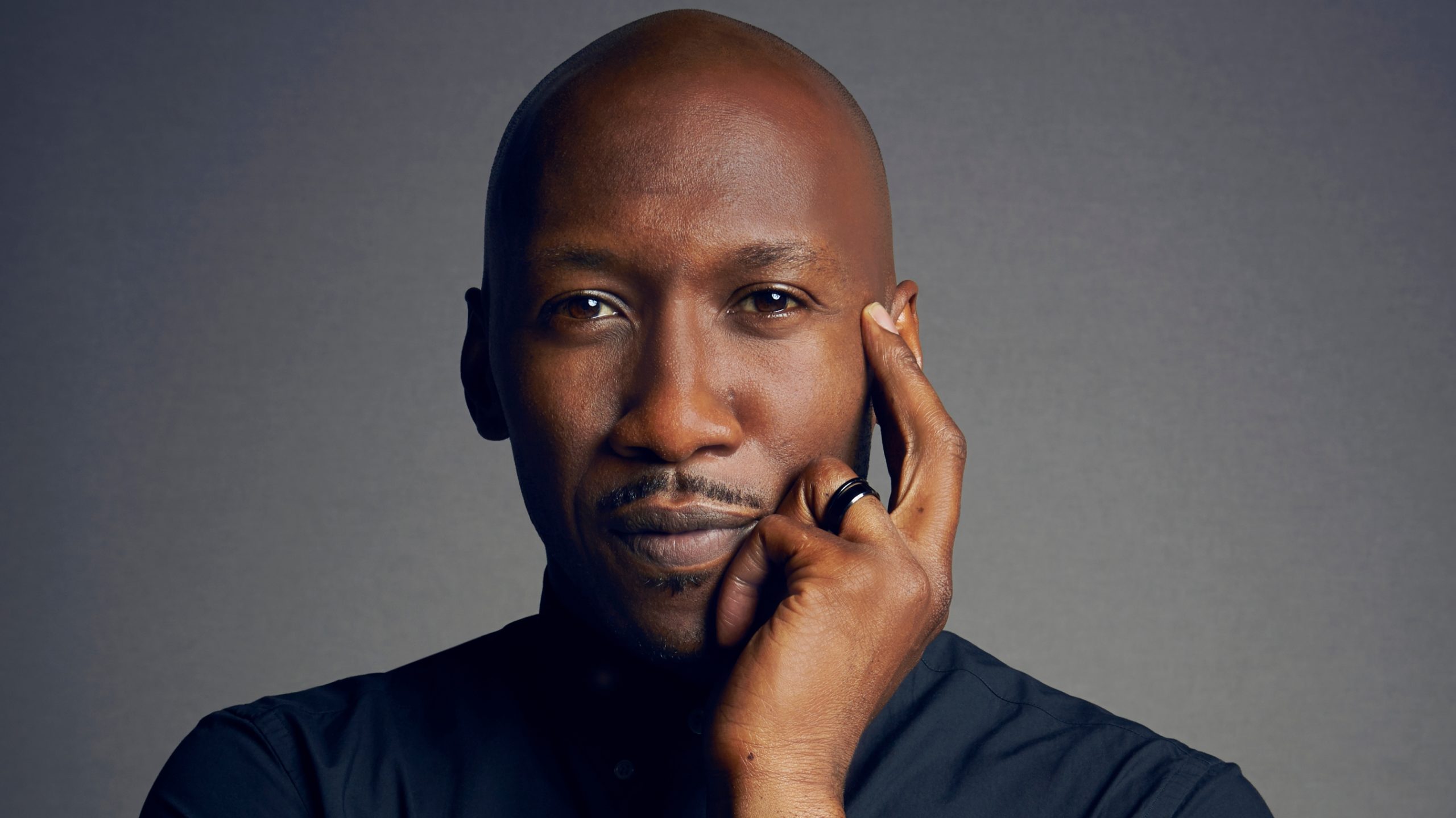 Marvel announced the film back in July 2019. Writer Stacy Osei-Kuffour (Watchmen) is penning the script, with Bassam Tariq (Mogul Mowgli) set to direct. Delroy Lindo also joined the cast. That is all known about the movie so far.

Wesley Snipes is most interested in how the audience will react to the movie. He is hoping for the same reactions that they received with the earlier versions when audiences were clapping and yelling in the movie theaters.

Fans of Snipes can see the actor play in another dark story, although this one does not include vampires – his upcoming Netflix series, True Story. 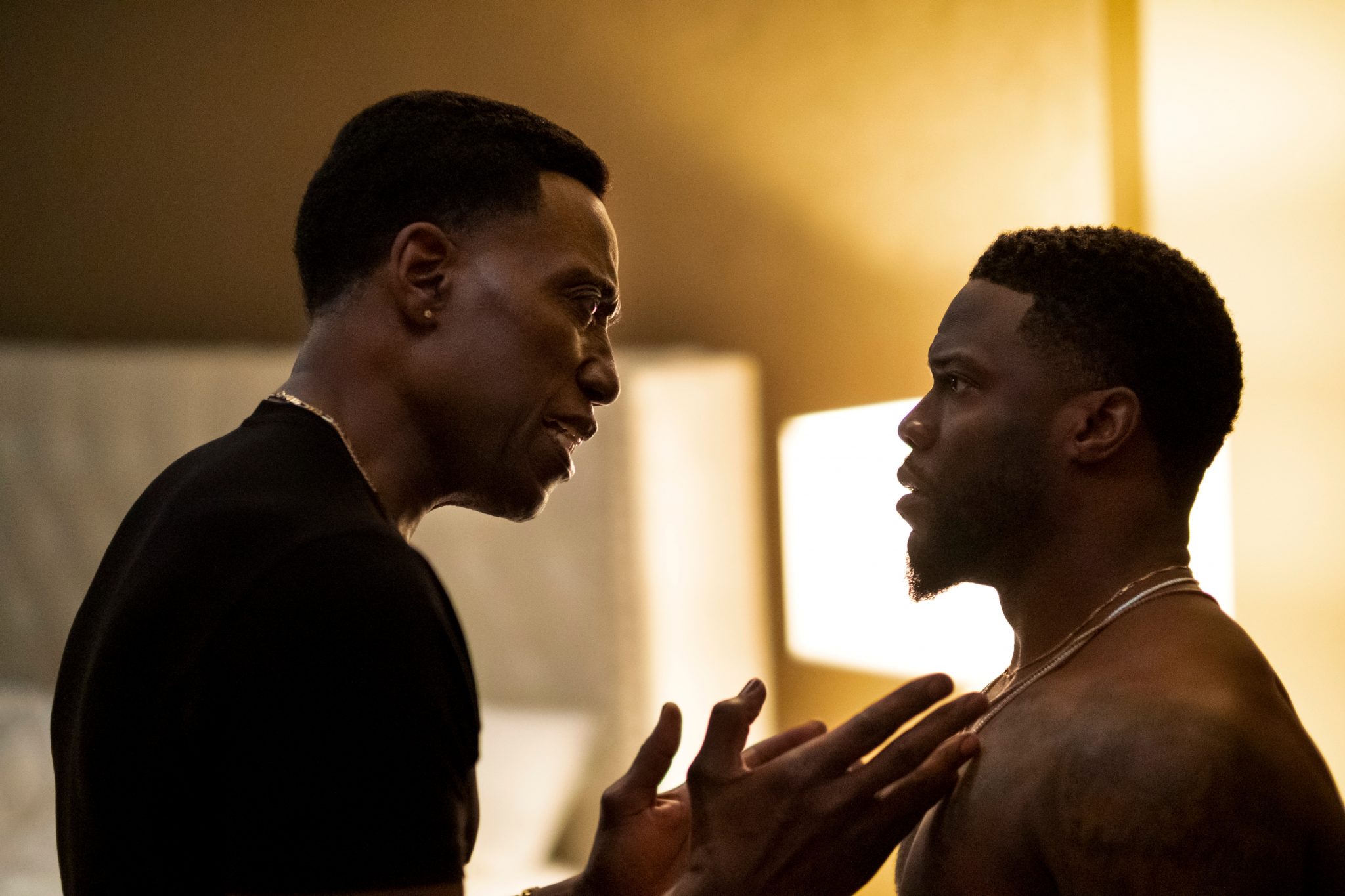 True Story stars Snipes and Kevin Hart as two brothers who face an intense situation when a tour stop in Kid’s (Hart) hometown of Philadelphia becomes a matter of life and death. The results of a lost evening with his wayward older brother (Snipes) can potentially destroy everything he’s worked so hard to achieve. Whereas Snipes character is ready to do just about anything for fame, the actor said he wasn’t likely to go that far in real life.

Snipes has revealed that he told production from the very start that he wouldn’t want them to bring him in as a “sidekick.” Wesley Snipes also said that Hart handled the dark tones of the series well, even though the 42-year-old actor Kevin Hart is mostly known for playing in comedies.

Last week, Paige Spiranac was making headlines as she stole the attention of many golfers and golf ...

Over the last year, the prices of many home-improvement goods have risen by over 10%. These price ...

The Father of a Disabled Son Has Developed a Functioning Exoskeleton

Oscar Constanza is a 16-year-old boy who has been using a wheelchair to get around up until now. ...