Oscar Constanza is a 16-year-old boy who has been using a wheelchair to get around up until now. Oscar is now the pilot of an exoskeleton that allows him to get up and walk despite his genetic neurological condition. Oscar’s story gets even more inspiring because it was his father, Jean-Louis Constanza, who co-founded a company to make exoskeletons and help his son and many others across the globe. 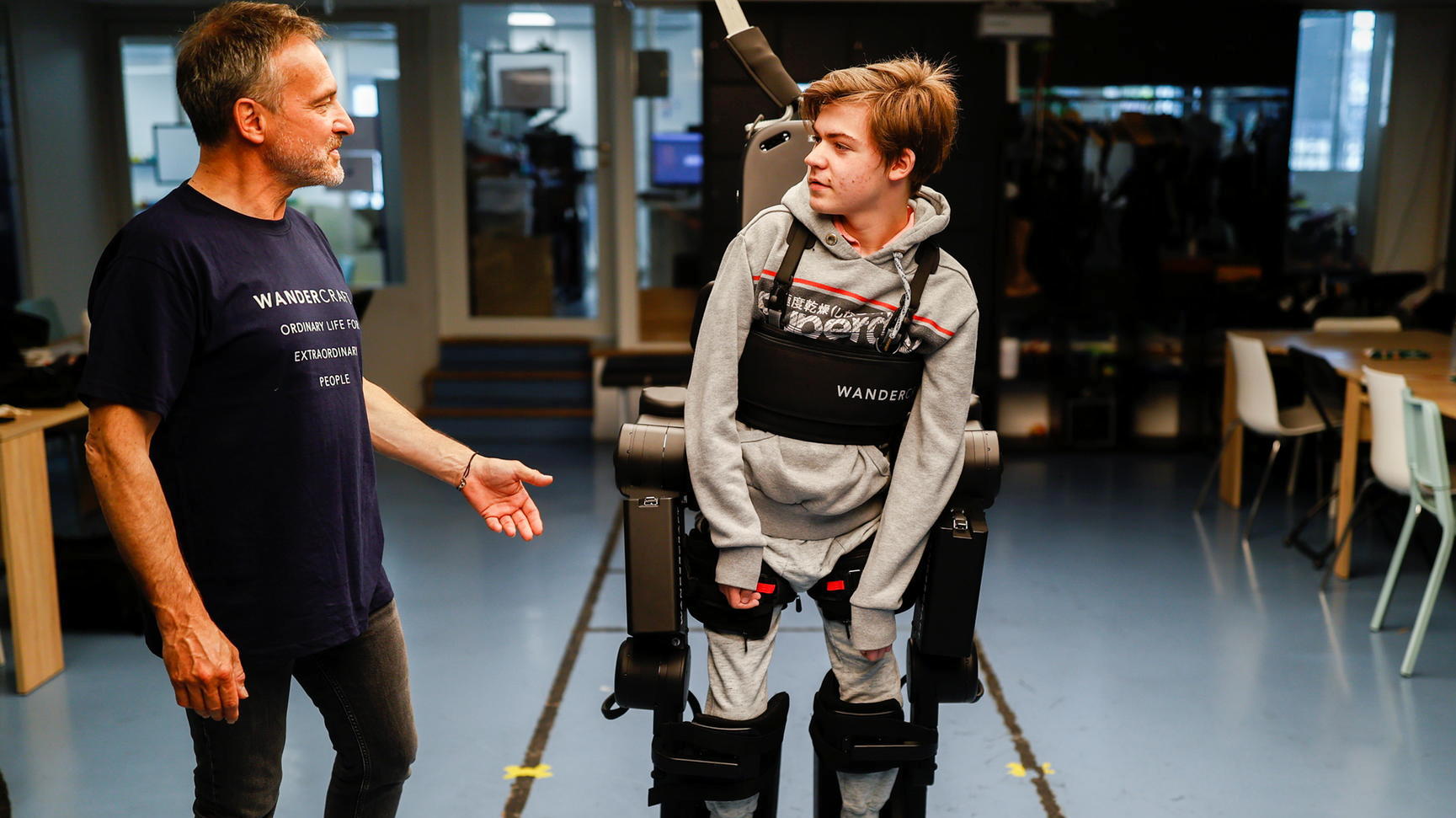 Jean-Louis co-founded Wandercraft after his son told him that because he is a robotic engineer, he should make a robot to allow Oscar and people with similar problems to walk. Constanza got inspired by the words of his son, and today, Wandercraft’s exoskeleton is real and fully functional. The outer frame supports and simulates body movement and has already been sold to dozens of hospitals in Europe and the United States. The current price of the engineering marvel is $176,000 apiece.

Jean-Louis did not develop the exoskeleton by himself. Wandercraft recruits top mechanical engineers, roboticists, and coders and often enlists experts from medical, biomedical, biomechanical, and other areas.

It is enough for Oscar to give the exoskeleton an order, and the frame strapped to his body would lift him and allow him to walk. The frame is fastened to the shoulders, waist, knees, chest, and feet and allows Oscar to walk across the room and turn around despite his disability. The exoskeleton solves the problem with the severed connection of the brain with parts of the body by having the information being relayed from the remote controller instead. Reportedly, it allows disabled people not only to walk but take part in other activities that would otherwise be challenging. 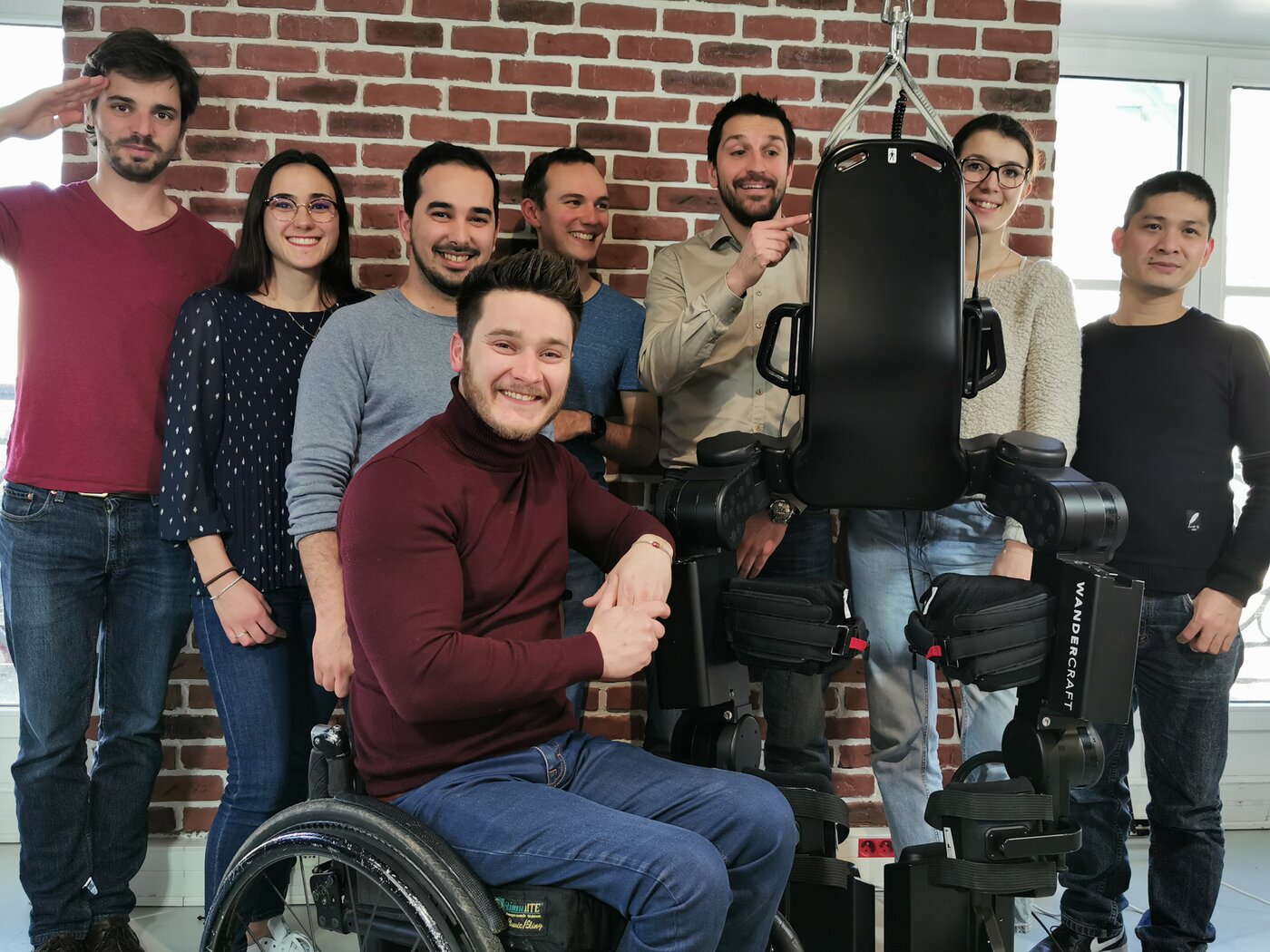 According to Jean-Louis, ten years from now, there will be none or very few wheelchairs. This appears to ring true because other companies are also creating their own exoskeletons, competing to build the light, easy to use, and with better functionality. Some focus on helping disabled people walk while others are set on creating other applications for the technology, like making standing less tiring for people like factory workers.

Wandercraft’s exoskeleton is not yet available for purchase to private individuals, but that is among the goals for the next stage of development. The company wants to make personal exoskeletons much lighter and simpler to use.

Test 10 Vacation Locations That Will Literally Scare You

If you are the father of a baby girl, you might find it difficult to see her going off to school, ...

How to Craft a Garage Storage Tower: Step By Step Tutorial

Storage towers are practical features that allow property owners to organize their garage to keep ...