The Colorado Avalanche stopped Tampa Bay’s ambition of extending their dynasty by preventing them from winning the Stanley Cup for a third consecutive year. The Colorado franchise lifted the trophy after winning the 2022 Playoff Final series 4-2. 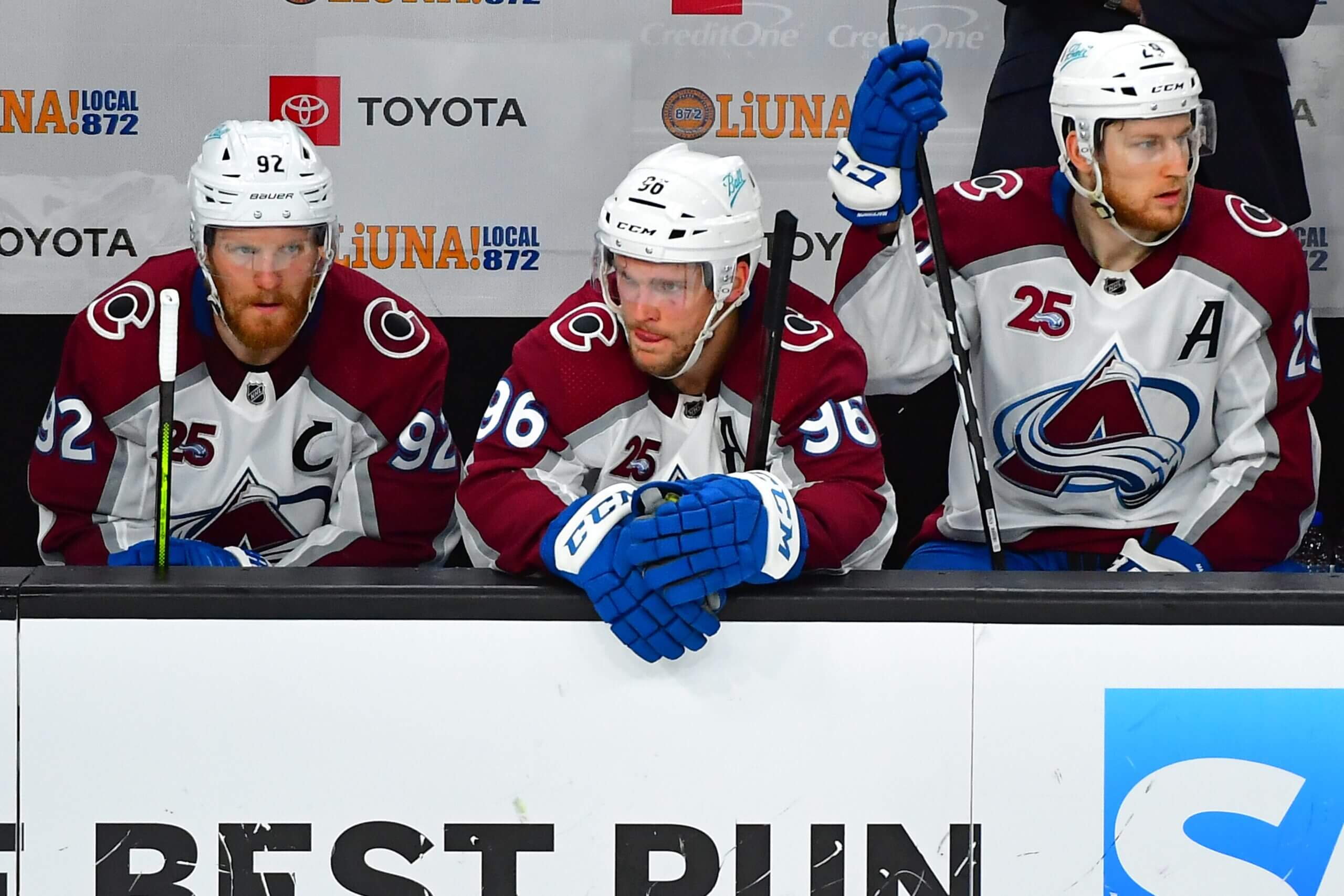 The Avalanche is one of the NHL’s most exciting and interesting teams, and here are five facts that prove it.

1. They Were Once a Canadian Team

Although based in Colorado, the Avalanche wasn’t always an American ice hockey team. The franchise was originally founded in 1972 in Quebec, Canada. Known as the Quebec Nordiques, they were among the founding teams of the Western Hockey Association, which was merged with the NHL during the late 1970s. In 1995, the franchise was sold to the COMSAT Entertainment Group, which relocated the team to Denver and rebranded it to its current name, the Colorado Avalanche 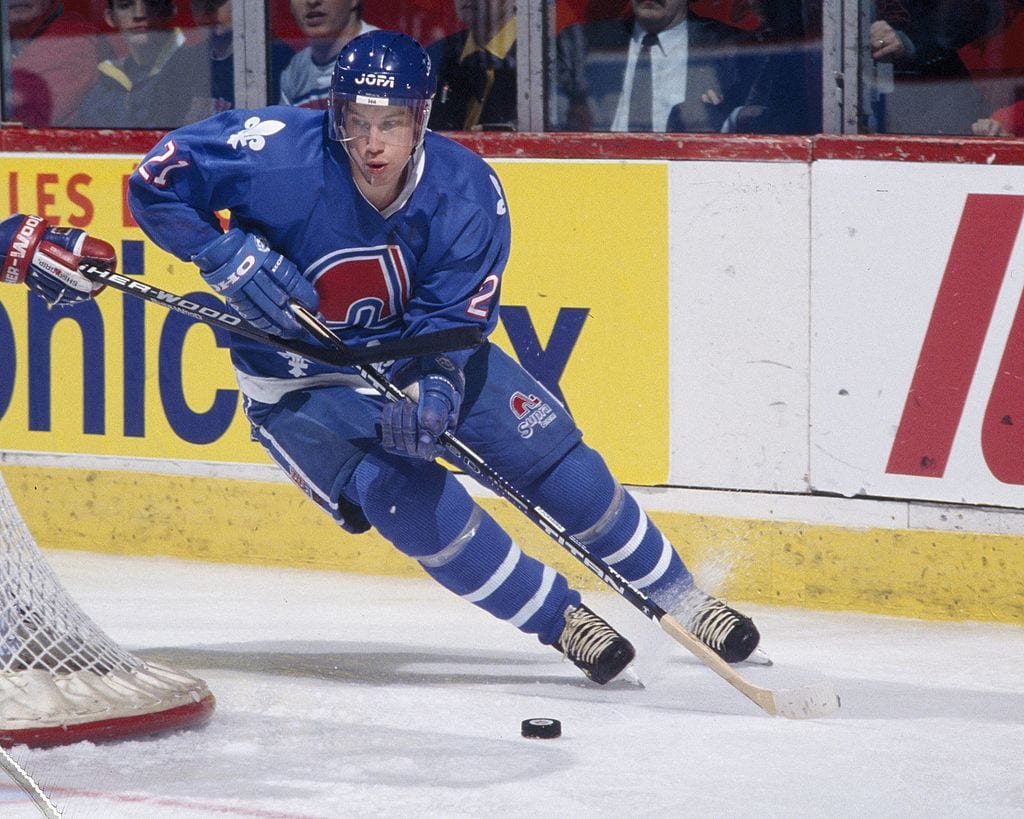 2. The Franchise Had a Legendary Maiden Year

The Avalanche’s first season in the NHL was historic. The Colorado franchise won the Pacific Division and finished second in the Western Conference. They reached the 1996 Stanley Cup Finals, where they swept the series 4-0 against the Florida Panthers. Not only did the Avalanche become the first Denver-based team to win a major North American championship, but they’re also only one of the two professional sports teams to ever lift a trophy in the first season after their relocation. In fact, they’re the only NHL franchise to have achieved this feat. 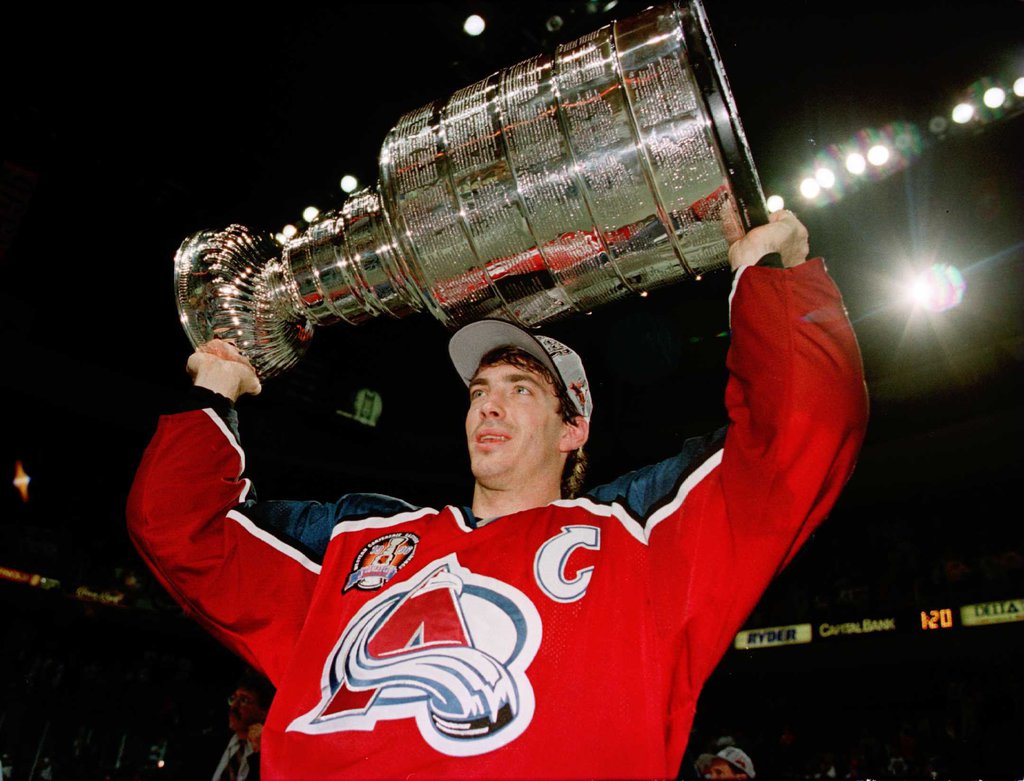 3. They Waited Two Decades to Win Their Next Stanley Cup

Despite winning two Stanley Cups in the first six years after their establishment, Avalanche supporters had to wait more than two decades to see their franchise victorious, once again. Their patience was greatly rewarded as they witnessed their team put a stop to Tampa Bay’s domination over the NHL. 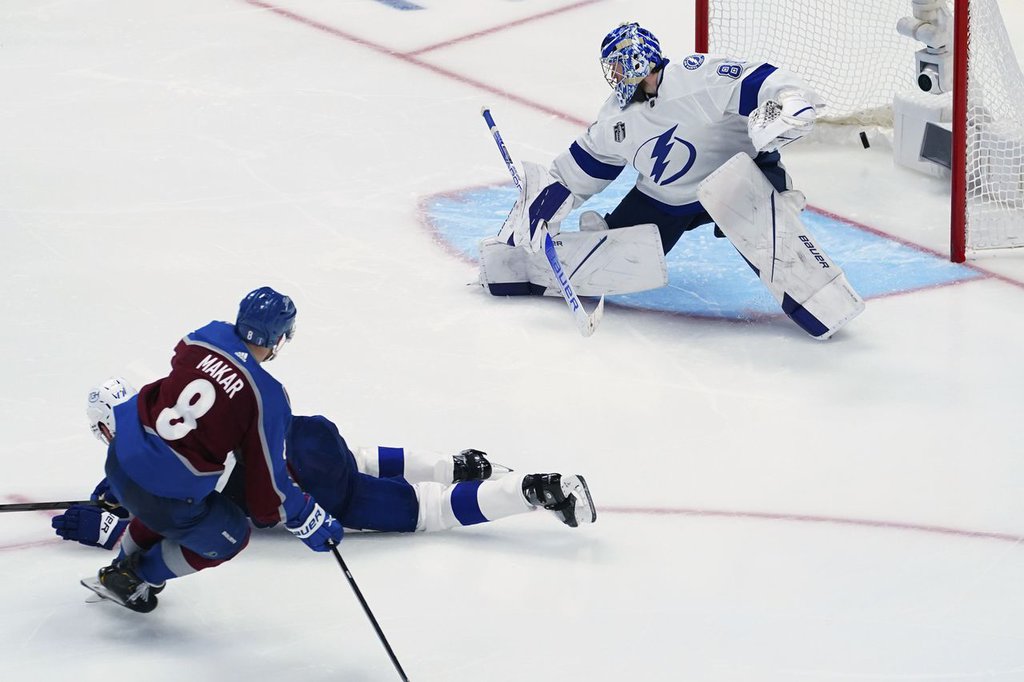 4. They Weren’t Supposed to Be The Colorado Avalanche

After their relocation, team owners considered several names before eventually choosing The Colorado Avalanche. Names such as The Black Bears and The Blizzards were discussed, while COMSAT had a debate whether the franchise should represent Denver, Colorado, or the entire Rocky Mountain region. According to different sources, their initial intention was to brand the team The Rocky Mountain Extreme, but when the news leaked, supporters weren’t shy to show their discontent. This forced a change and on August 10, 1995, The Avalanche was introduced to Denver residents and ice hockey fans. 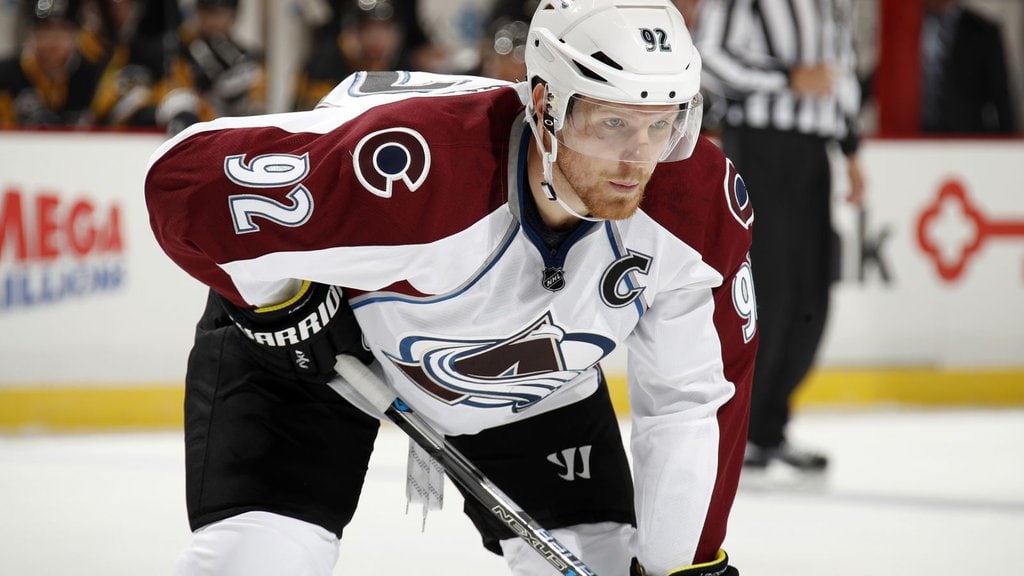 5. The Avalanche Have Never Lost the Finals

Since its foundation in 1995, The Colorado Avalanche have reached three Stanley Cup finals and has won all three of them. This makes them the only active NHL franchise to have been victorious every time they’ve made the finals. Their sweetest triumph is perhaps their 2001 championship when they managed to defeat the defending champion, The New Jersey Devils, after coming back from a 3-2 series deficit. 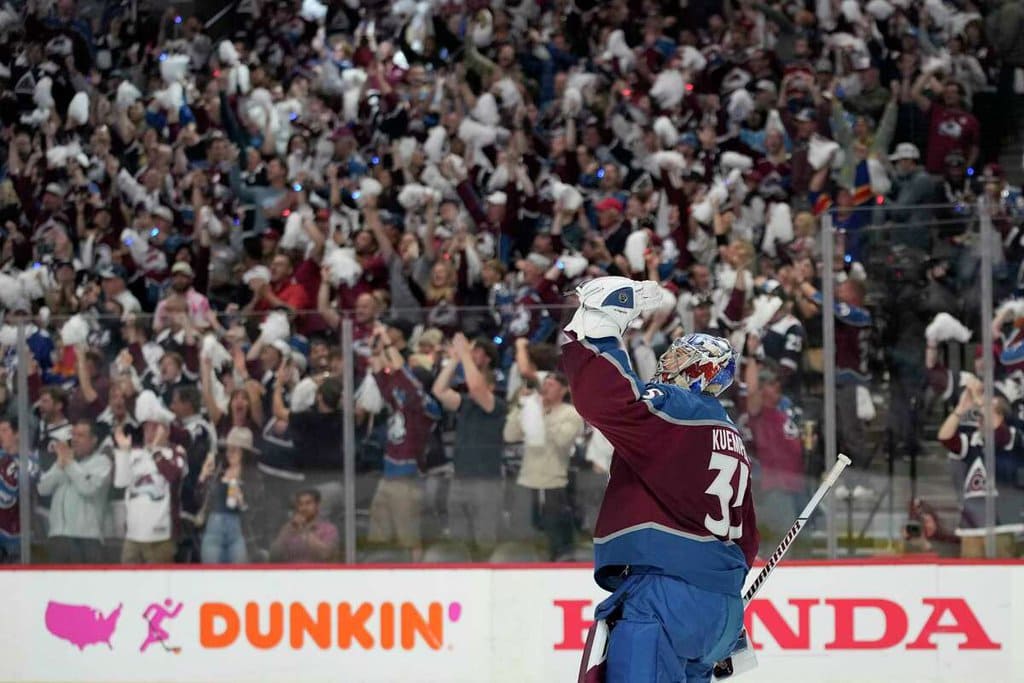 Many pundits and ice hockey experts believe that The Colorado Avalanche can use their latest success to start their own dynasty. Only time will tell whether the Denver-based team will manage to add a few more trophies to their cabinet but one thing is certain, they have the foundations they need to do it.

Golfers Can Enhance Their Style with a New After-Golf Shoe

Walking 18 holes on a golf course can be tiring for anyone, no matter how many times they’ve done ...

Is There a Way to Tell Whether a Kid Is Ready for a Smartphone?

If you have a young pre-teen at home, you may already have had conversations about smartphones. ...

There is no shame in investing in brand-new, comfortable clothing. True, the last two years have ...