Track and Field history was made by 2 Team USA athletes, Sydney McLaughlin and Dalilah Muhammad. The American hurdlers have been training for the past two years managing to lower their times against each other as they passed elite marks back and forth. They made it look easy and ended up breaking world records at almost every event they raced in at the 2020 Tokyo Olympics. 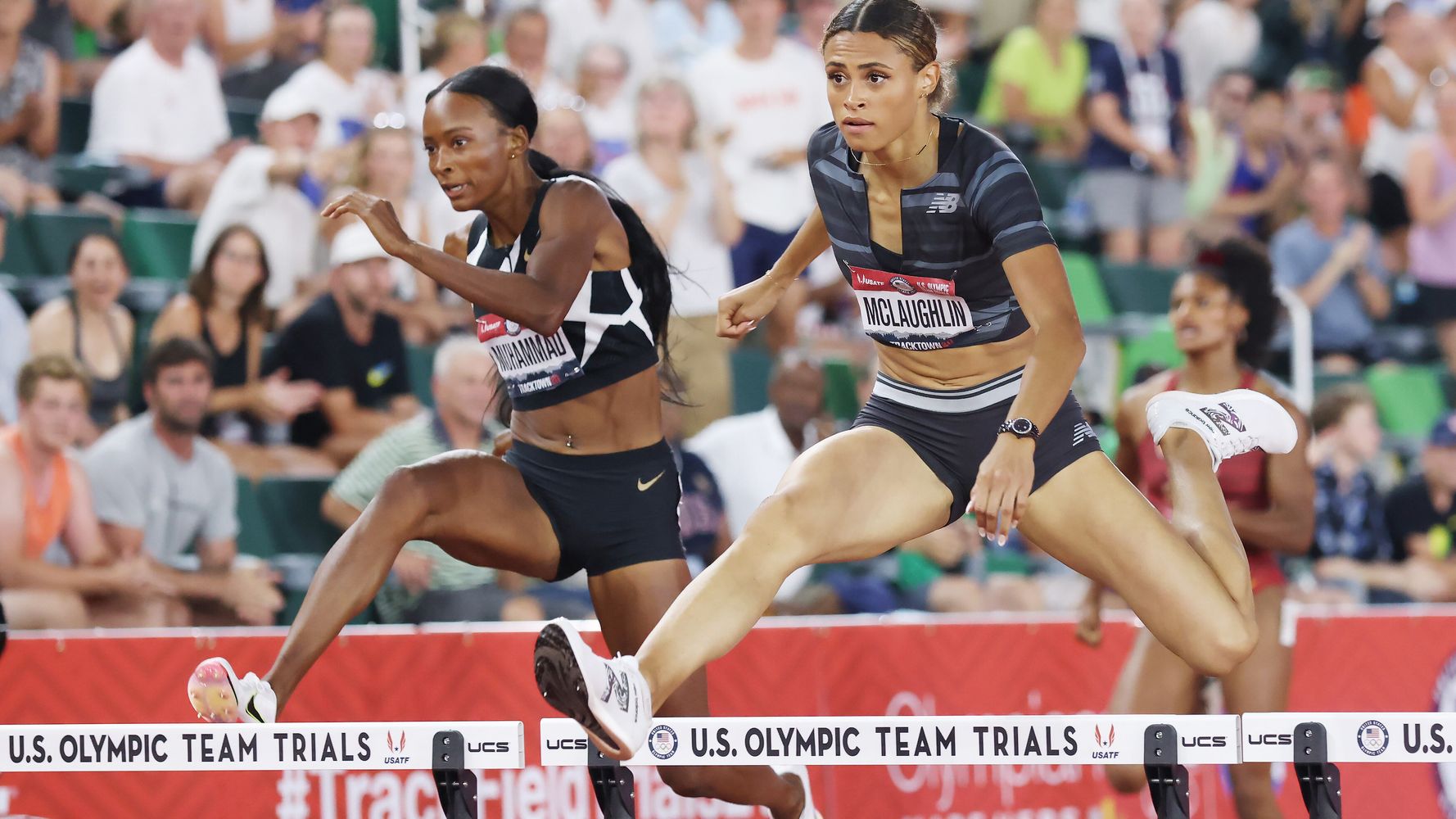 Back in 2019 at nationals, Dalilah Muhammad ran a full lap as she leaped over hurdles in 52.20 seconds. Back then, she was 31 years old, and only 3 months later, she lowered her time by 0.04 seconds. This built on the gold medal she received at the Rio Games. An athlete like that only needed a rival, and that’s when Sydney McLaughlin came in.

McLaughlin is only 21, and until June 2021, no one had run a 400-meter hurdle in less than 52 seconds. Sydney was able to make history and even beat Muhammad’s record by running in only 51.90 seconds.

Both McLaughlin and Muhammad went to the 2020 Tokyo Olympics to set the record straight by winning, but also by making history. They had a lot of back-and-forth moments that compelled audiences and made their rivalry a centerpiece for the Olympics.

Sydney’s path to Tokyo was pretty much paved since birth. Her father, Willie, was a competitive sprinter in his day, and he reached the semifinals for the 1984 U.S. Olympic trials. When she was only 16 years, Sydney McLaughlin made the team for the Rio Olympics, becoming the youngest U.S. track and field Olympian in 44 years. 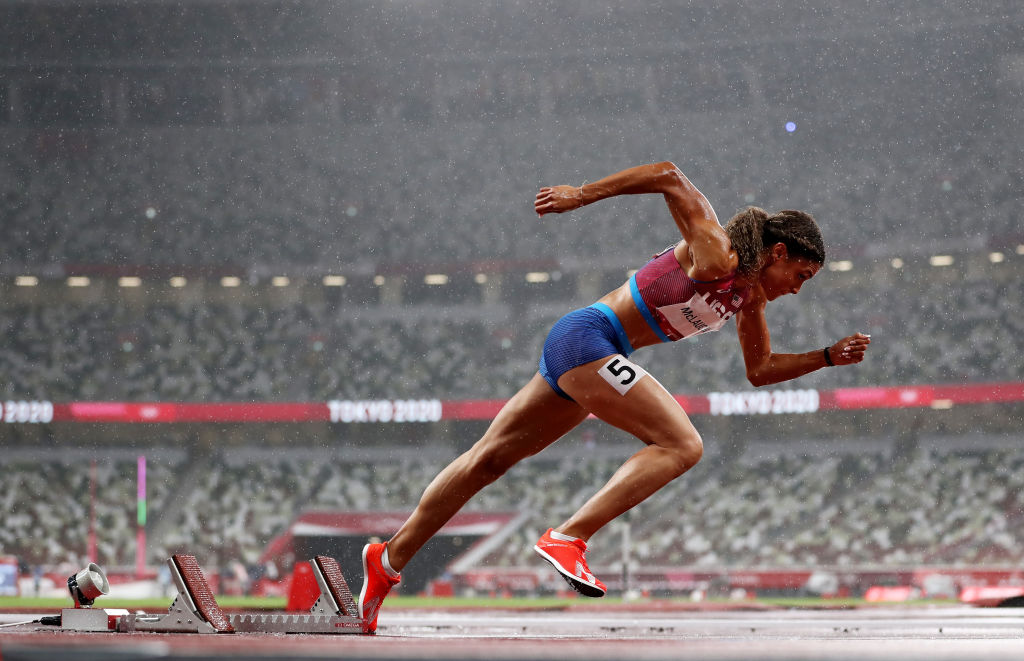 Even though she didn’t make the final cut, she did gain experience, and only a year later, she won a High School Athlete of the year for the 2nd year in a row from Gatorade. She was the only person to win this award 2 years in a row.

After racing for a single season for Kentucky and becoming pro in 2018, McLaughlin was set on going to Tokyo. She showed out by breaking the world record for running the 400-meter hurdle faster than any female ever had, at 51.58 seconds.

Top 4 Architectural Hotel Masterpieces to Visit All Over the World

For some travelers, their hotel is secondary to their trip. They don’t care about the building ...

Alec Baldwin was the man holding the prop gun that was accidentally fired, resulting in one ...

Every actor is sure to have their favorite moments from different movie sets. The same is true for ...