Deontay Wilder is about to battle heavyweight champion, Tyson Fury, in Las Vegas in the third match between the two giants. During the news conference leading up to the fight, Wilder bypassed answering questions.

Deontay Wilder Made an Opening Statement But Avoided Answering Questions 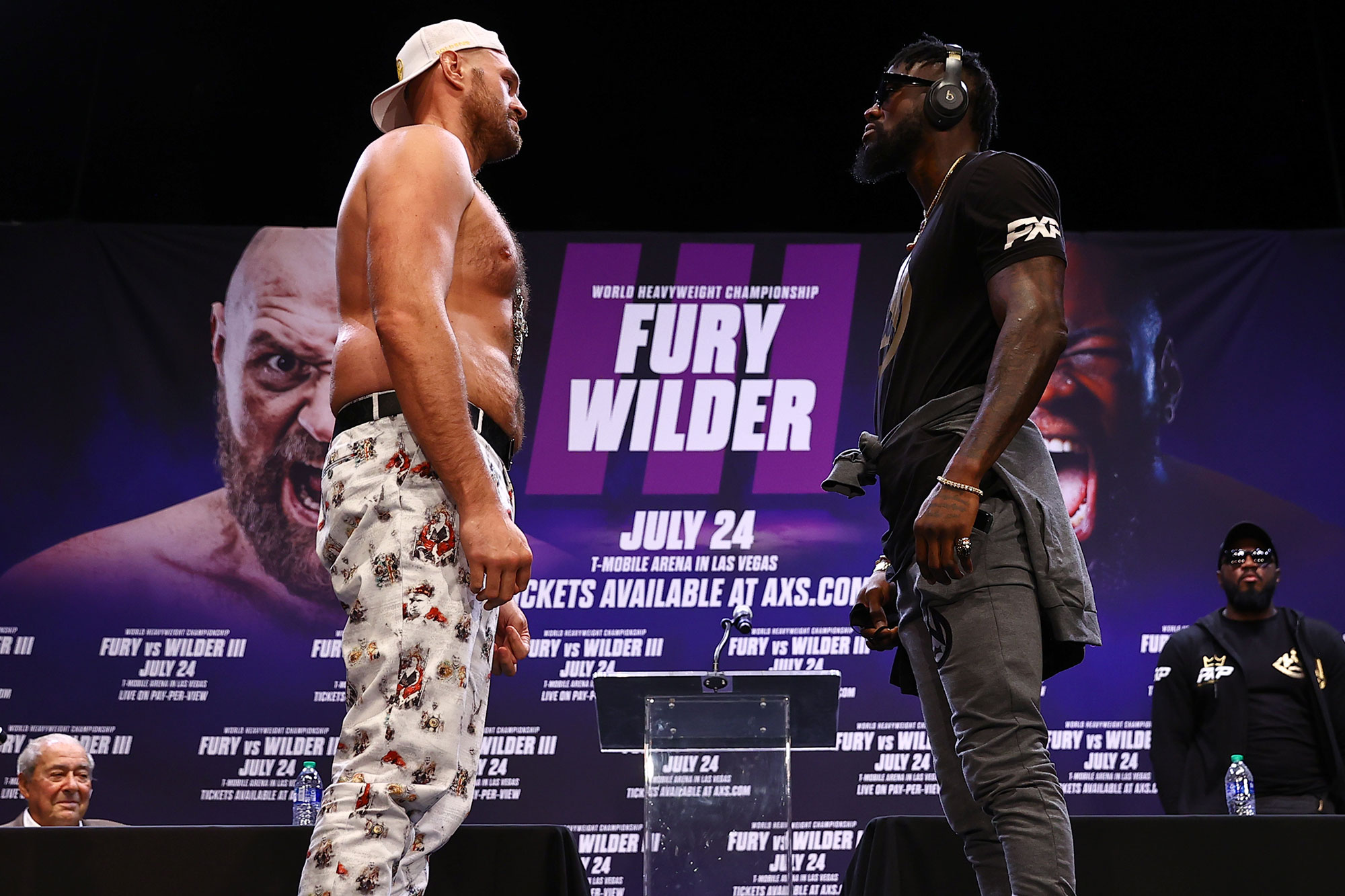 The boxer did not even answer the questions from event host Crystina Poncher or the media in attendance. Instead, Wilder’s new trainer, Malik Scott, answered the many questions. While wearing headphones and sunglasses, Deontay Wilder said that he wanted to thank his Lord and Savior, Jesus Christ, as well as his training and legal team. He then added that he had said enough, and there would be bloodshed on July 24, encouraging fans to buy their tickets.

Deontay Wilder and Tyson Fury Have Fought Twice Before

The first fight between Fury and Wilder ended in a controversial draw way back in 2018, and their second confrontation ended with a TKO for Fury in 2020. Recently, an arbitrator ruled that Wilder should be given the chance to go for a third fight against Fury, who recently also agreed to an undisputed heavyweight championship fight with Anthony Joshua. 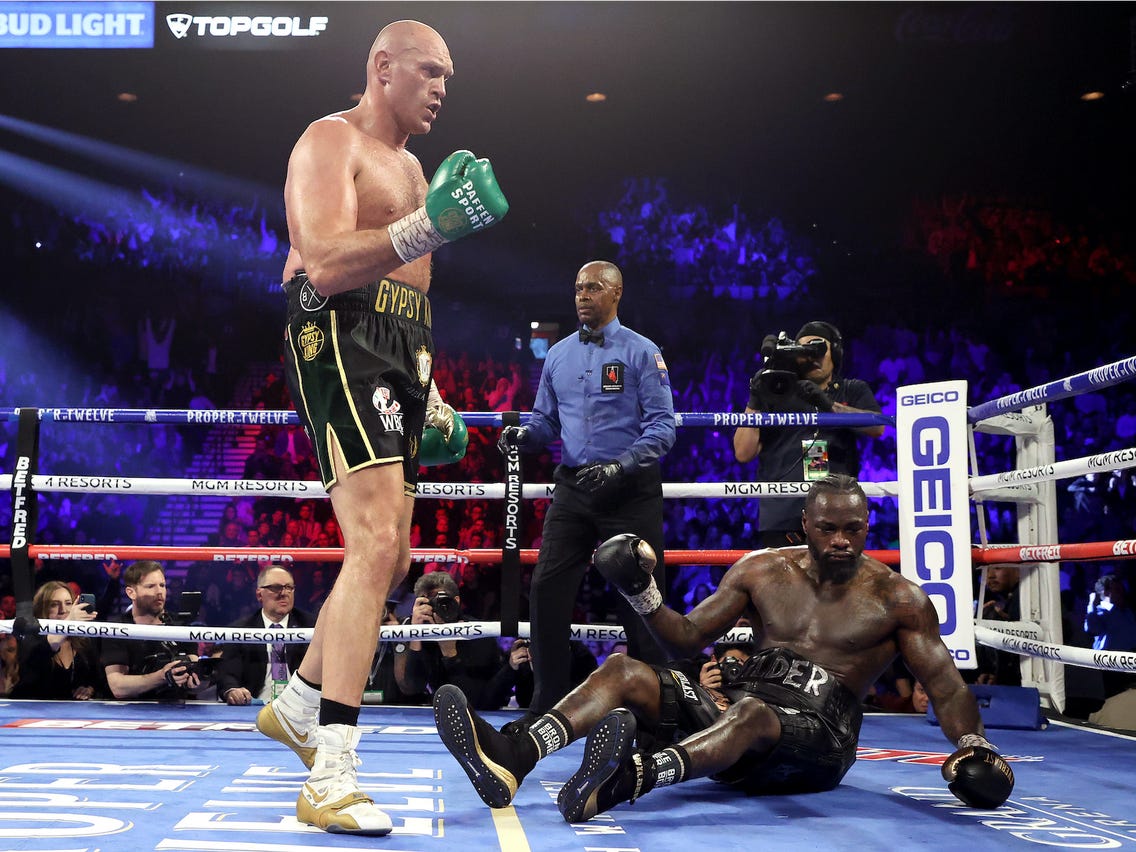 While both fighters confront substantial pressure, Fury only has to take this fight because of the intervention of an arbitrator who ruled he was obligated to do so because he had agreed to a trilogy. A match with Joshua for all four belts would have been a much better option for him. Even so, should he and Joshua win their respective matches, they will have the chance to go at it.

On the other hand, Wilder will have to win the match in order to sustain his career. Should he lose again to Fury, it is possible that the Fury-Joshua doubleheader will leave the beaten Deontay Wilder sidelined for a long time and without any hope of capturing a belt. Though Wilder reigned as a heavyweight champion for five years, he now needs to reconnect with his stature and stop acting as if Fury has hurt his feelings.

5 Areas to Visit in South Carolina for an Ultimate Experience

With breathtaking mountain views to the north, isolated beaches to the east, and delightful towns ...

How to Craft a Garage Storage Tower: Step By Step Tutorial

Storage towers are practical features that allow property owners to organize their garage to keep ...

Make Sure to Visit These 5 Under-the-Radar Caribbean Islands

Although it may seem like the Caribbean can hardly keep any secret spots from the world, there’s ...