Going on a vacation to Philadelphia – one of the largest cities in Pennsylvania — is certainly a good choice for a tourist destination for US enthusiasts and those from abroad. It is the birthplace of American democracy and rich in art and culture. 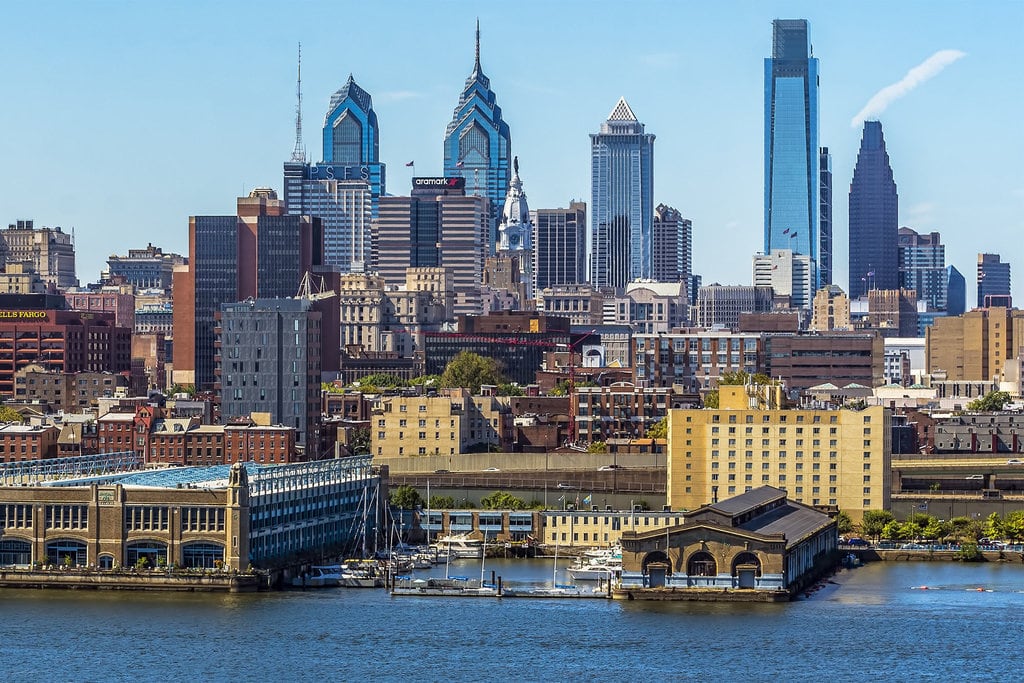 The Beautiful City of Philadelphia Has Much to Offer to Tourists

The optimal time to visit it is during the fall, spring, or early summer because the weather is perfect and the parks fill with cherry blossoms. Such a visit can be combined with a trip to the surrounding countryside where enthusiasts can enjoy their vacation in peace.

Founded in 1682, Philadelphia was to be the hearth of a peaceful community free of persecution and based on Quaker ideals. The city was planned with a grid pattern and public squares in each quadrant, which later became the basis of many American cities. Today, it is full of sculptural fountains, monuments, and beautiful buildings.

There Are Many Important and Imposing Buildings In Philadelphia 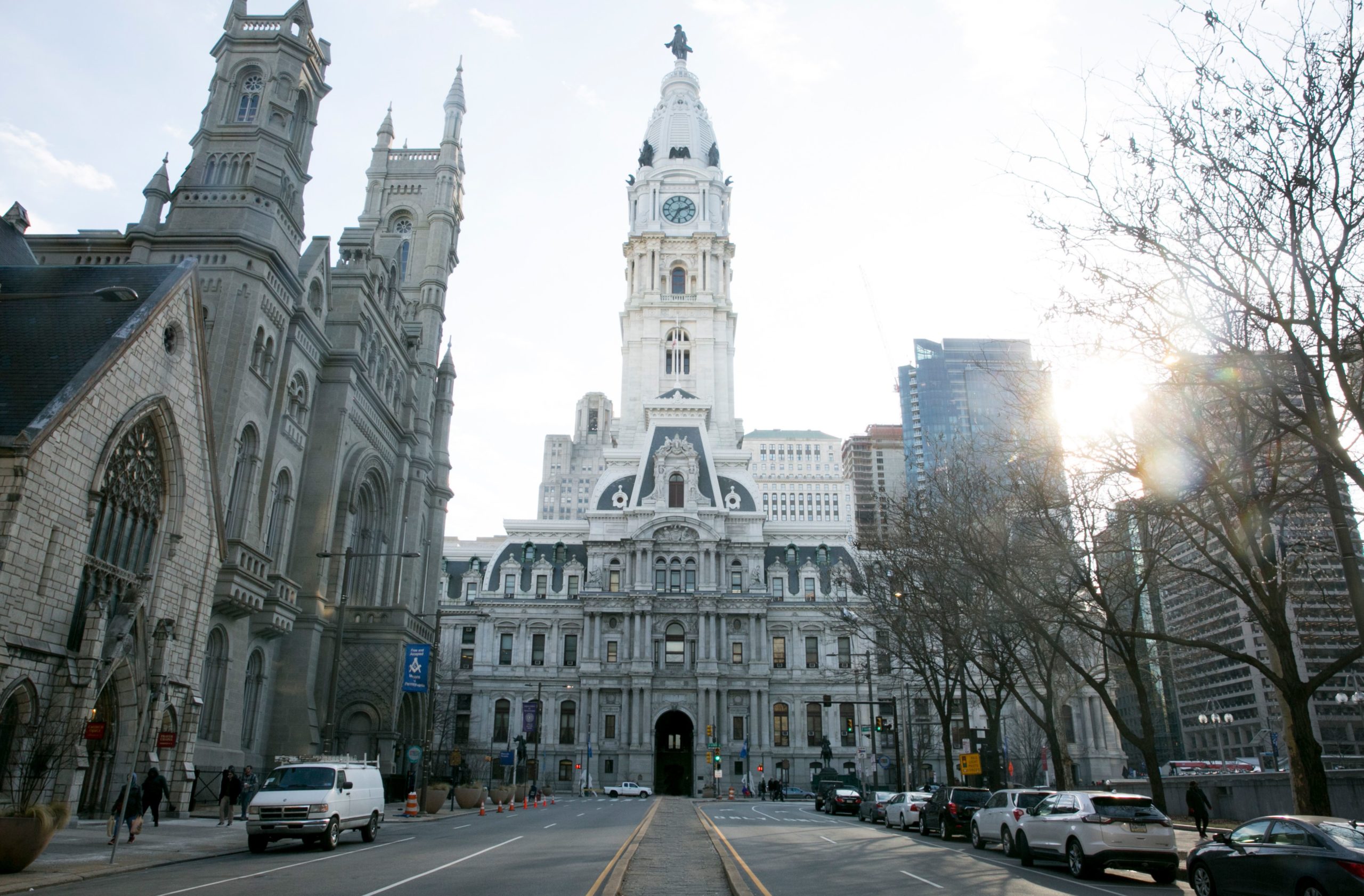 The Philadelphia City Hall and Free Library buildings are two great examples of glorious marvels that can stop a person in their tracks. The city hall was built from white marble, brick, and limestone and is the world’s largest free-standing masonry building. There are also more than 250 sculptures at City Hall and four gigantic bronze sculptures with huge bronze eagles decorating the four corners of the facade.

Tourists can begin their exploration at Independence National Historic Park, which is a prime city landmark. It is full of notable buildings and monuments that played a part in the founding ideals of the United States. The first stop there is Independence Hall – a UNESCO World Heritage Site. It was there where in 1776, the Declaration of Independence was signed by the delegates of the first thirteen colonies. The U. S. Constitution was also signed into law there in 1787. The building is actually an early 18th-century Georgian mansion with a spire considered to be the birthplace of the American Government. Other notable buildings include the Old City Hall, the Museum of American Revolution, the First and Second Banks of the U. S, and more. 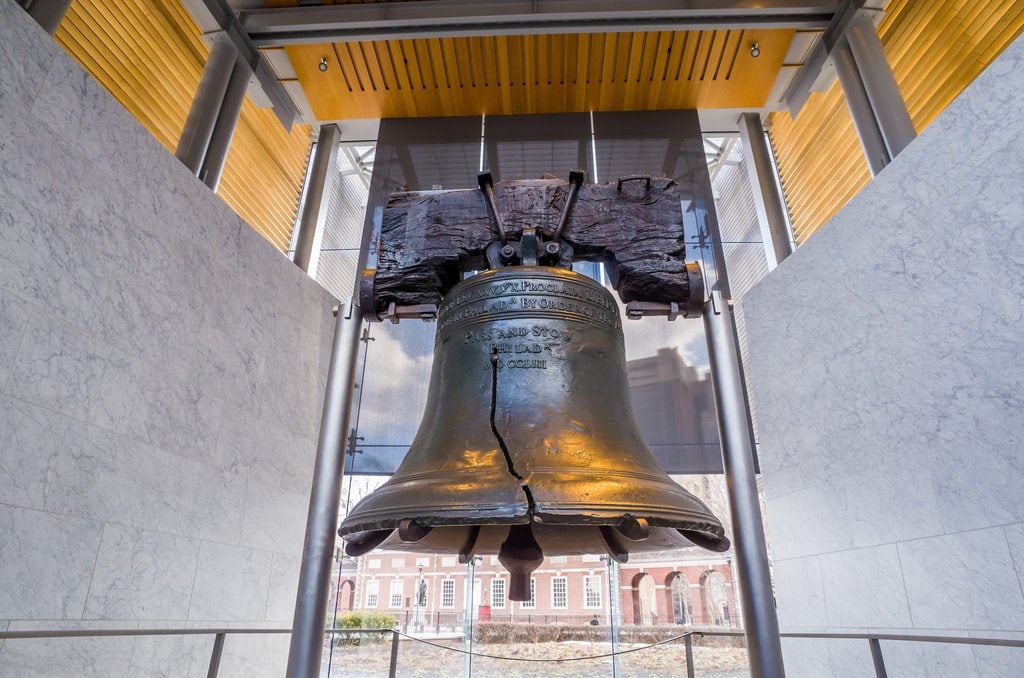 The National Constitution Center is another location where people can immerse themselves in exhibitions and interactive programs related to the U. S. Constitution. There is the popular Signers’ Hall with life-size statues of the Founding Fathers and an exhibit that shows the final day of the Constitutional Convention. In Philadelphia, there is also the iconic Liberty Bell, known as the symbol of American independence, the Betsy Ross House, which elaborates on the first American flag, and the famous Love sculpture.

Tourists Who Love Museums Have Plenty to Visit In Philadelphia 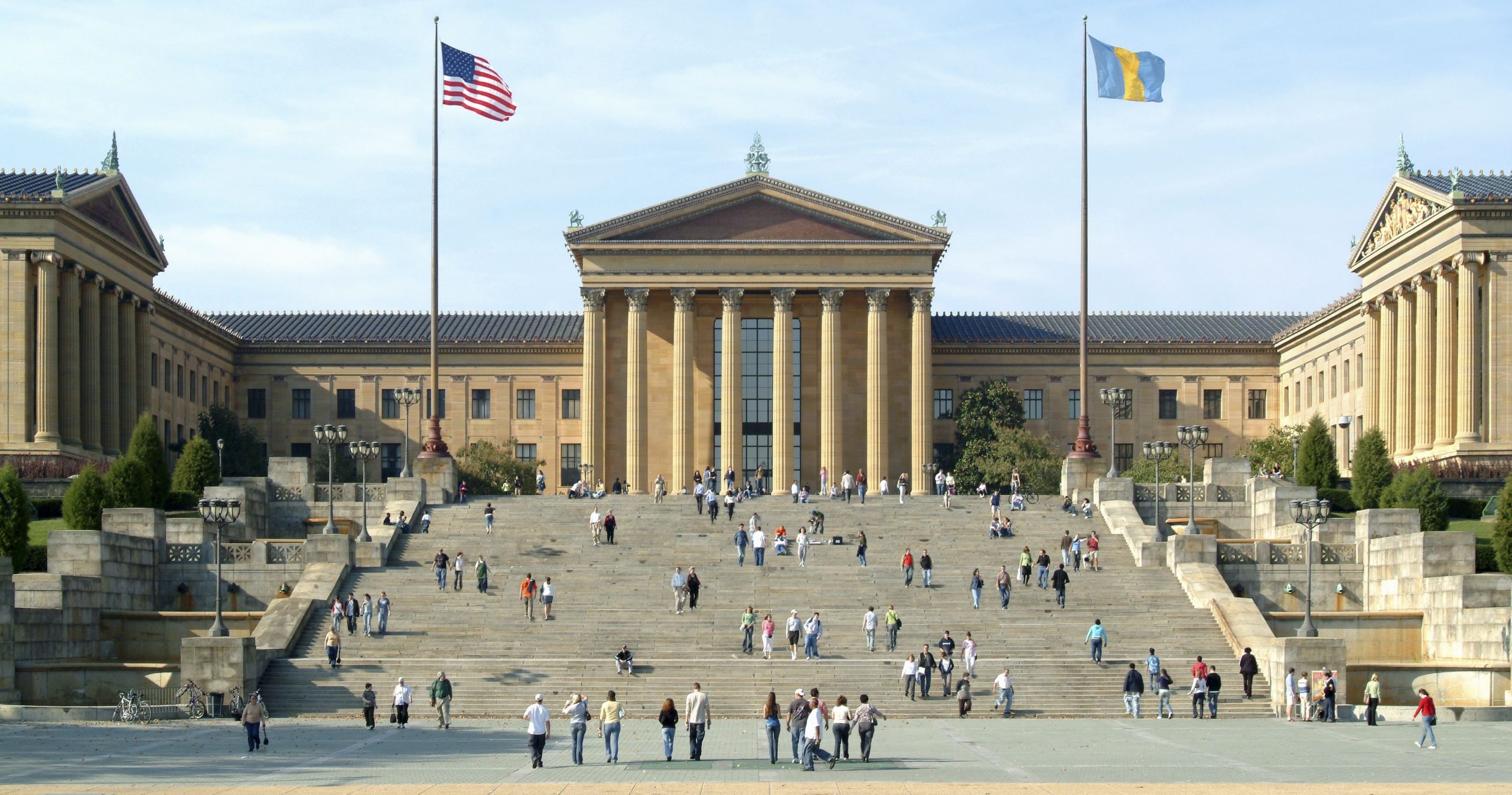 There are many world-class museums in Philadelphia, ranging from historic to eccentric. A trip to the Philadelphia Museum of Art is definitely a must as it is the third largest in the country and has over 200 galleries. Along the Franklin Parkway is also the Rodin Museum, housing sculptures by Francois Auguste Rene Rodin, who is considered a pioneer of modern sculpture. Next door to it is the Barnes Foundation museum which displays its founder’s collection strictly according to his specifications. There is also the African American Museum, which is the first in the country dedicated to celebrating, interpreting, and preserving African American culture and heritage.

These Are the Top 4 Cordless Drills and Drivers for 2022

During a promotional interview, Quentin Tarantino said that modern-day filmmakers are probably ...

A New Grunge Supergroup Is Launching Its Debut LP Album

Kim Thayil, Matt Cameron, and Krist Novoselic have a new grunge band called 3rd Secret, and it made ...